Humayun Khan
55
MIN
Listen this episode on your favorite platform! 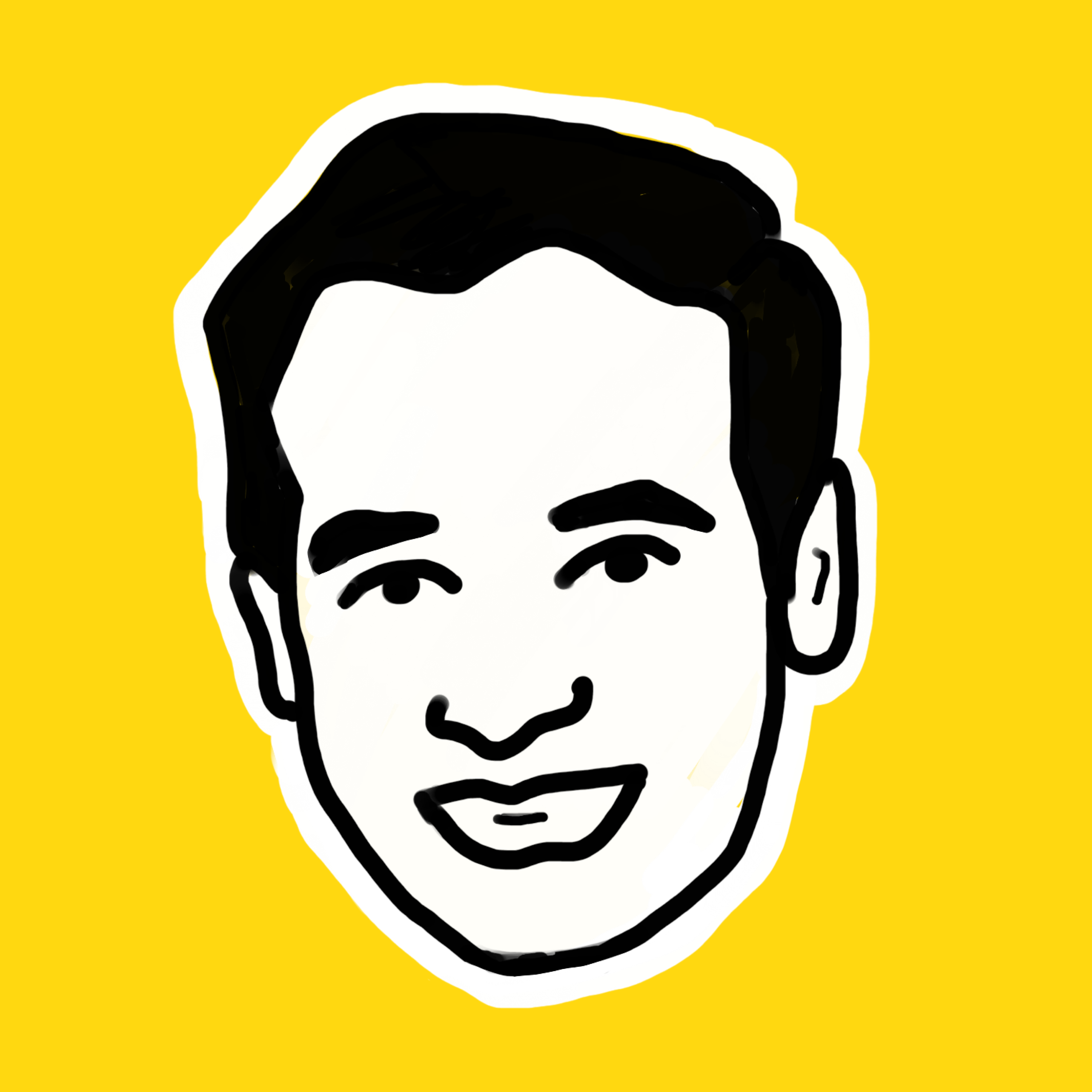 Syed Raza is one of Toronto’s up and coming comedians. His unique observations on every day happenings won him the title of Comedy Brawl Champion in 2019 and landed him in the finals at the coveted Comedy Cannabis Cup.

‍
As a Houston bred Muslim-Pakistani-Texan-Canadian, he keeps the laughs coming with his comedic take on personal stories and experiences. He also cohosts the Crash & Flow Podcast and regularly performs shows the Comedy Bar, Absolute Comedy, Yuk Yuks and other venues throughout the city. 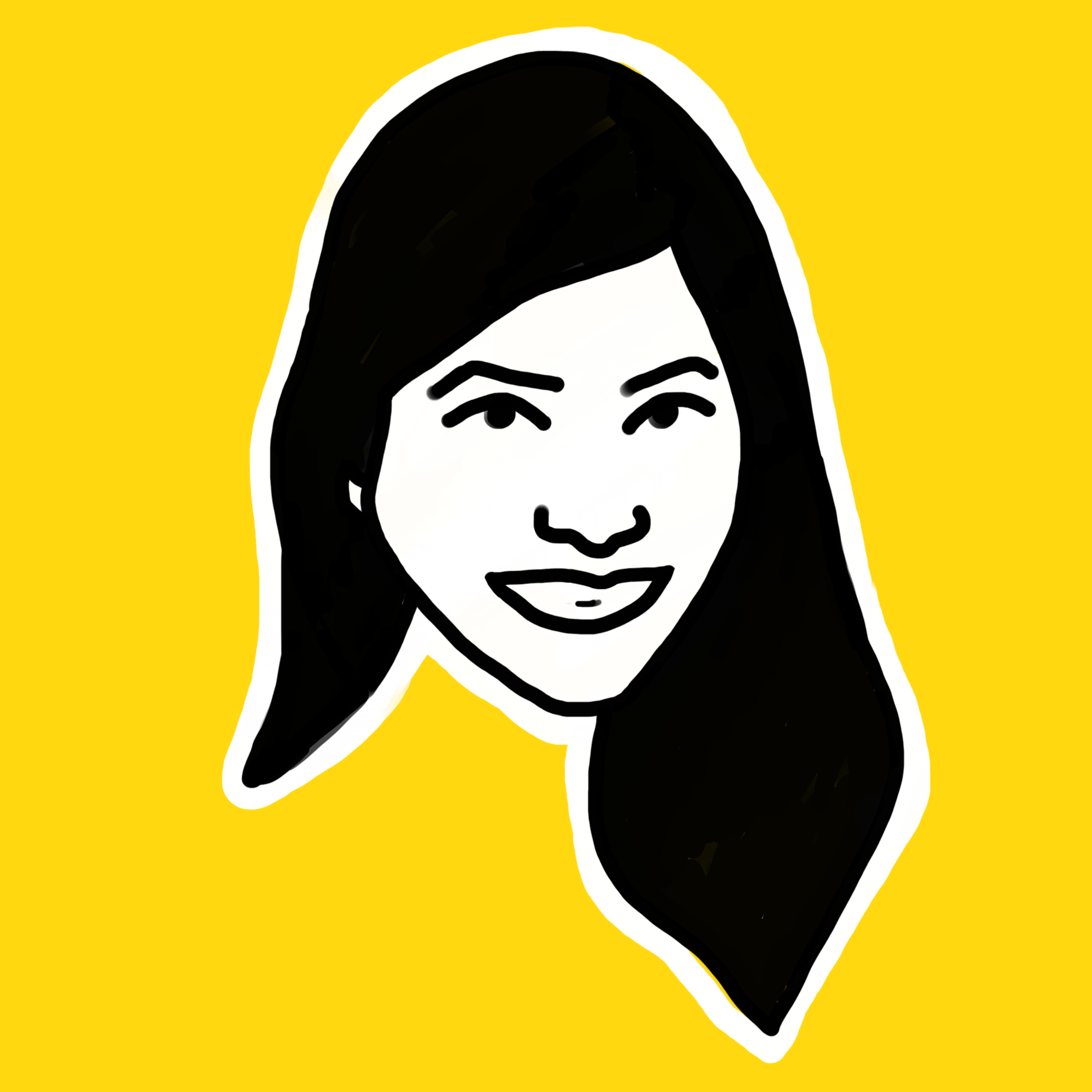 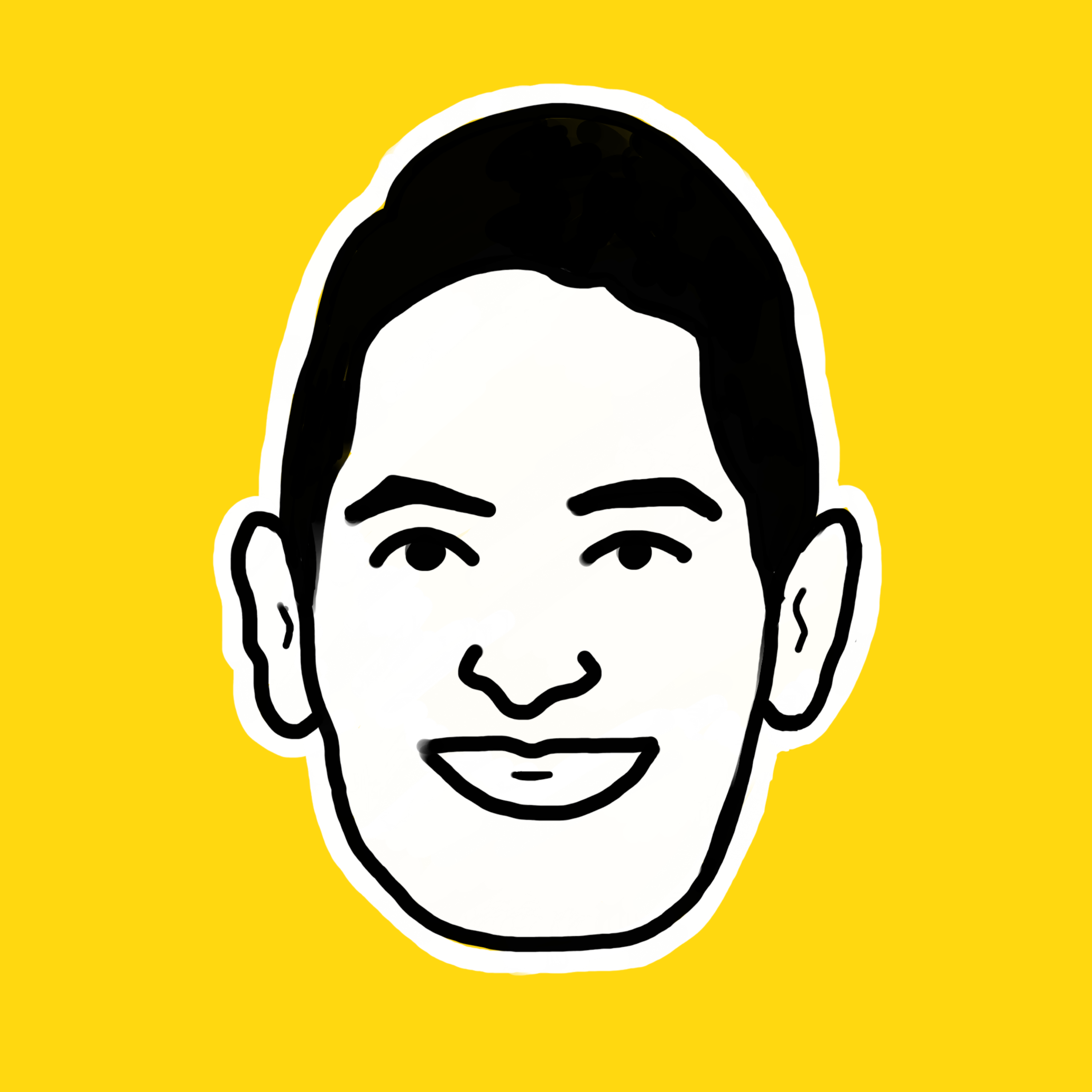 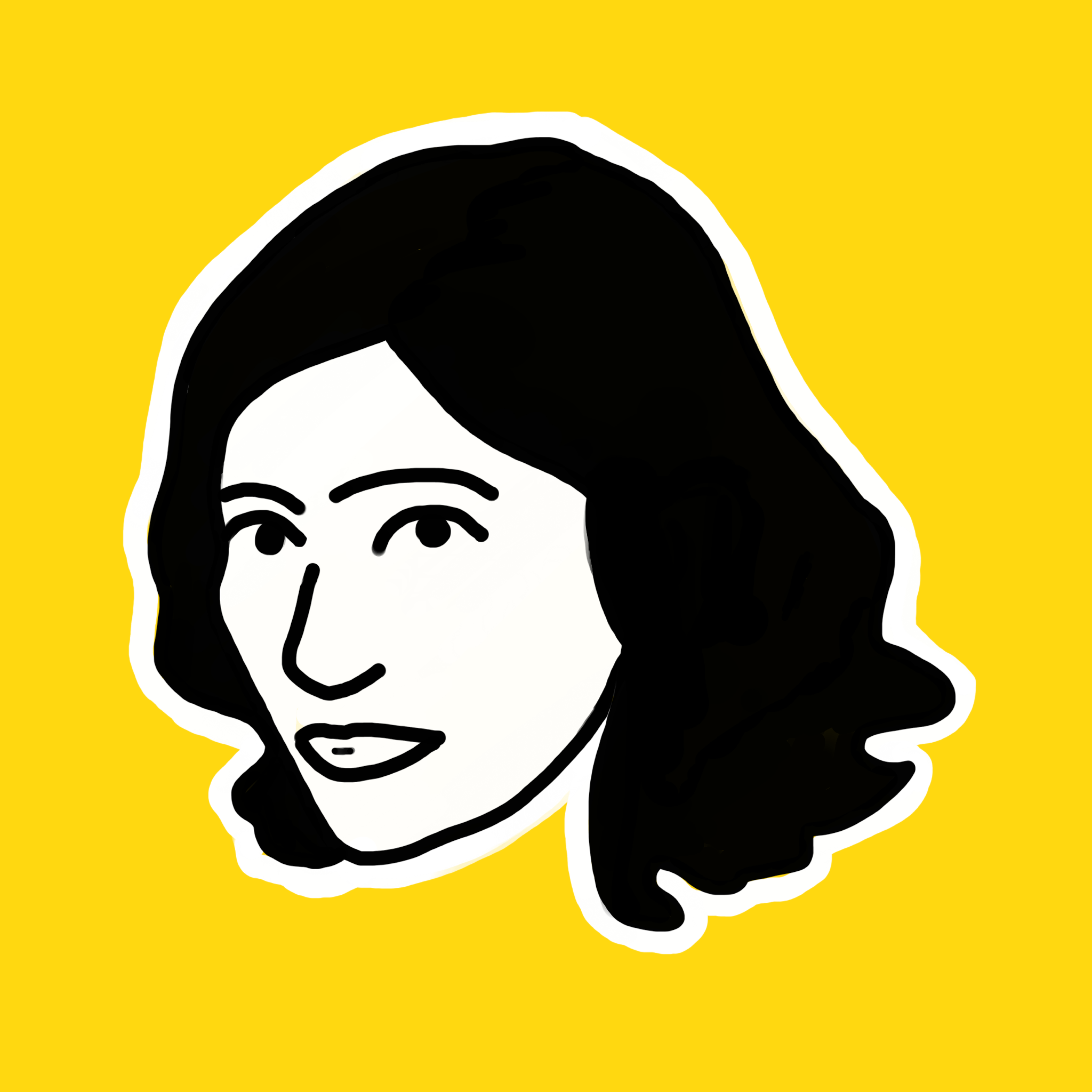