Humayun Khan
56
MIN
Listen this episode on your favorite platform! 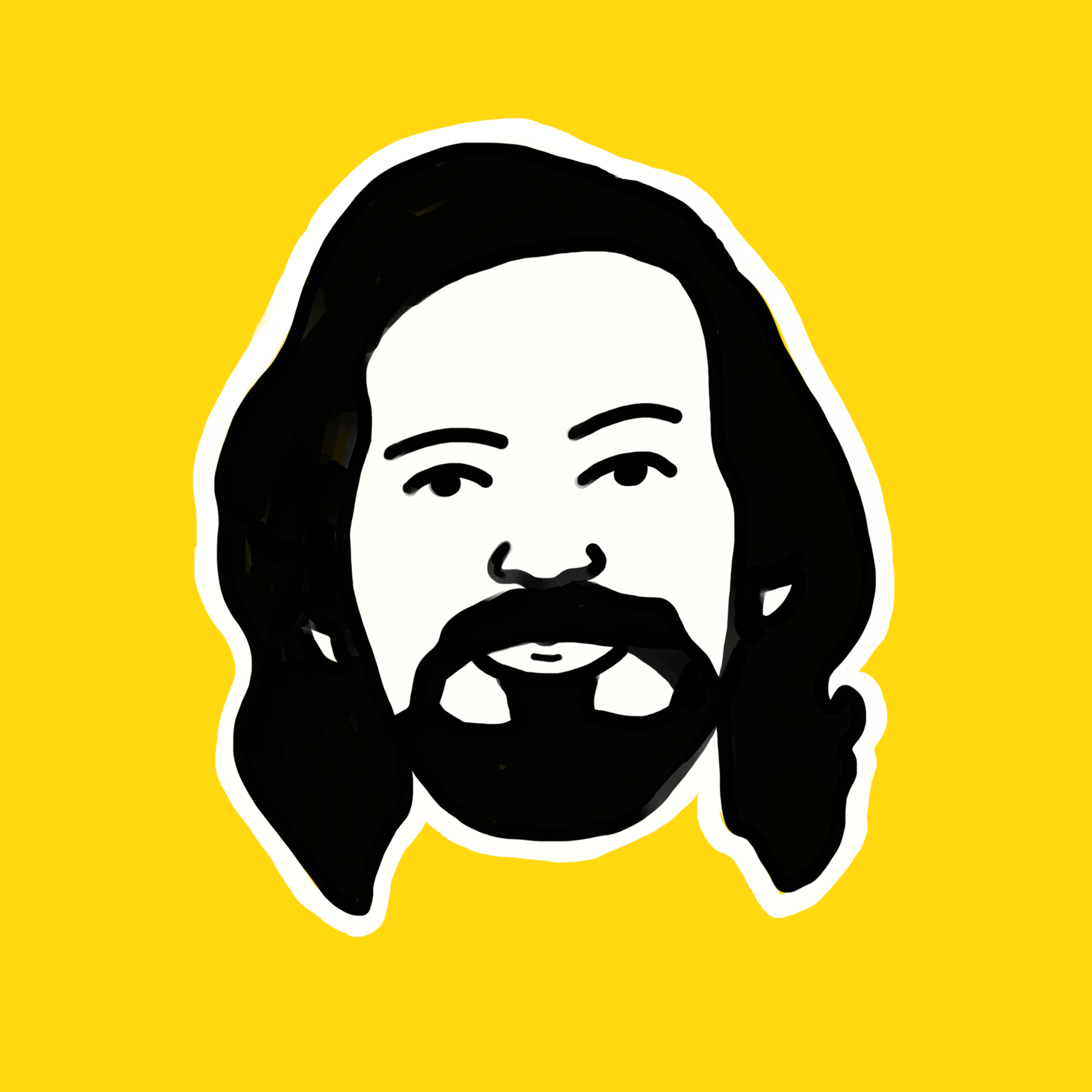 Former Member of the National Assembly of Pakistan

Uzair Khan is a Pakistani politician who is a former member of the National Assembly of Pakistan, from January 2014 to May 2018, representing the Pakistani Muslim League.

He won his seat at the age of 28, making him one of youngest officials to ever be elected into office. During his tenure, he was the Chairman for the Parliamentary Standing Committee on Climate Change and was the Chief Coordinator of the Prime Minister's Youth Skills Program. 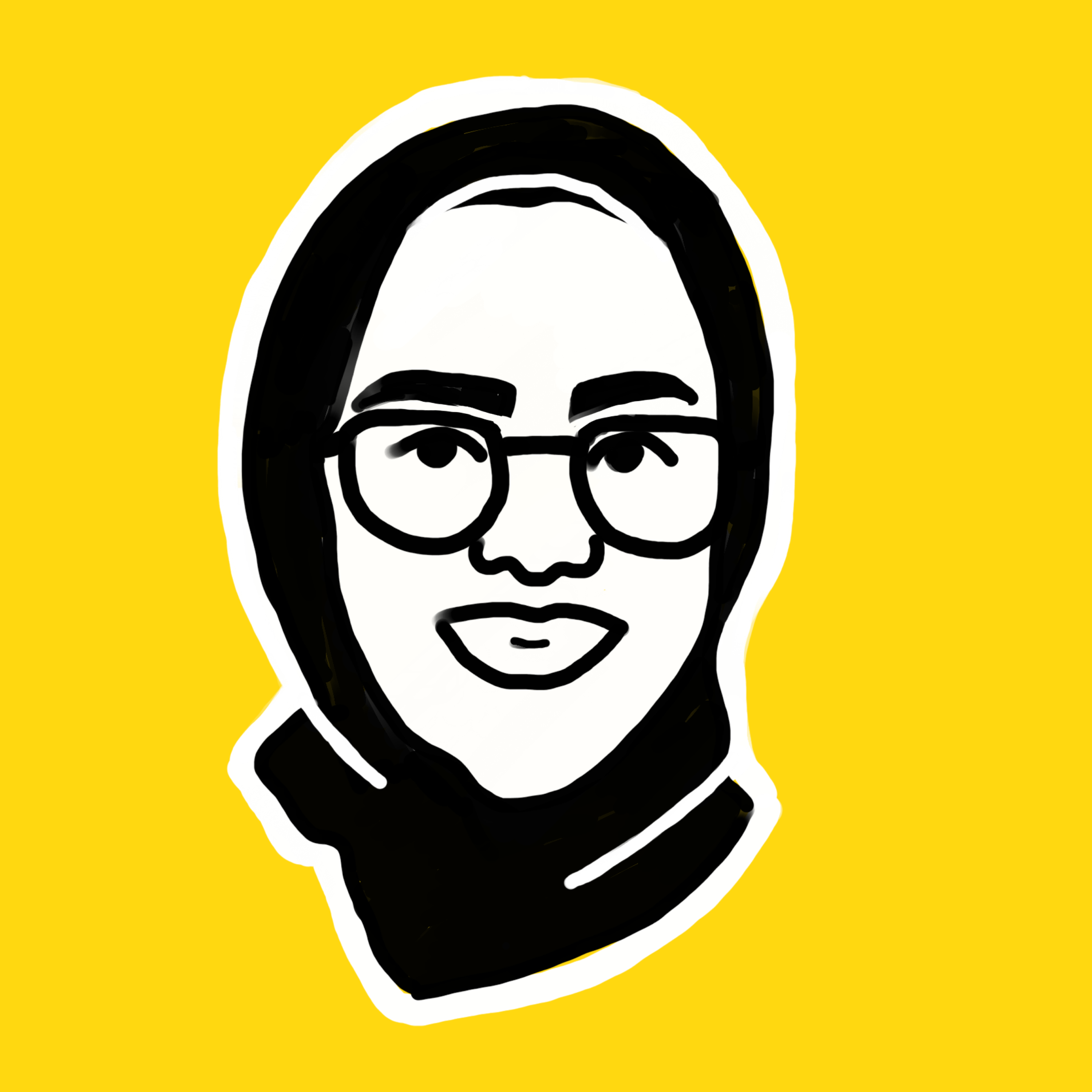 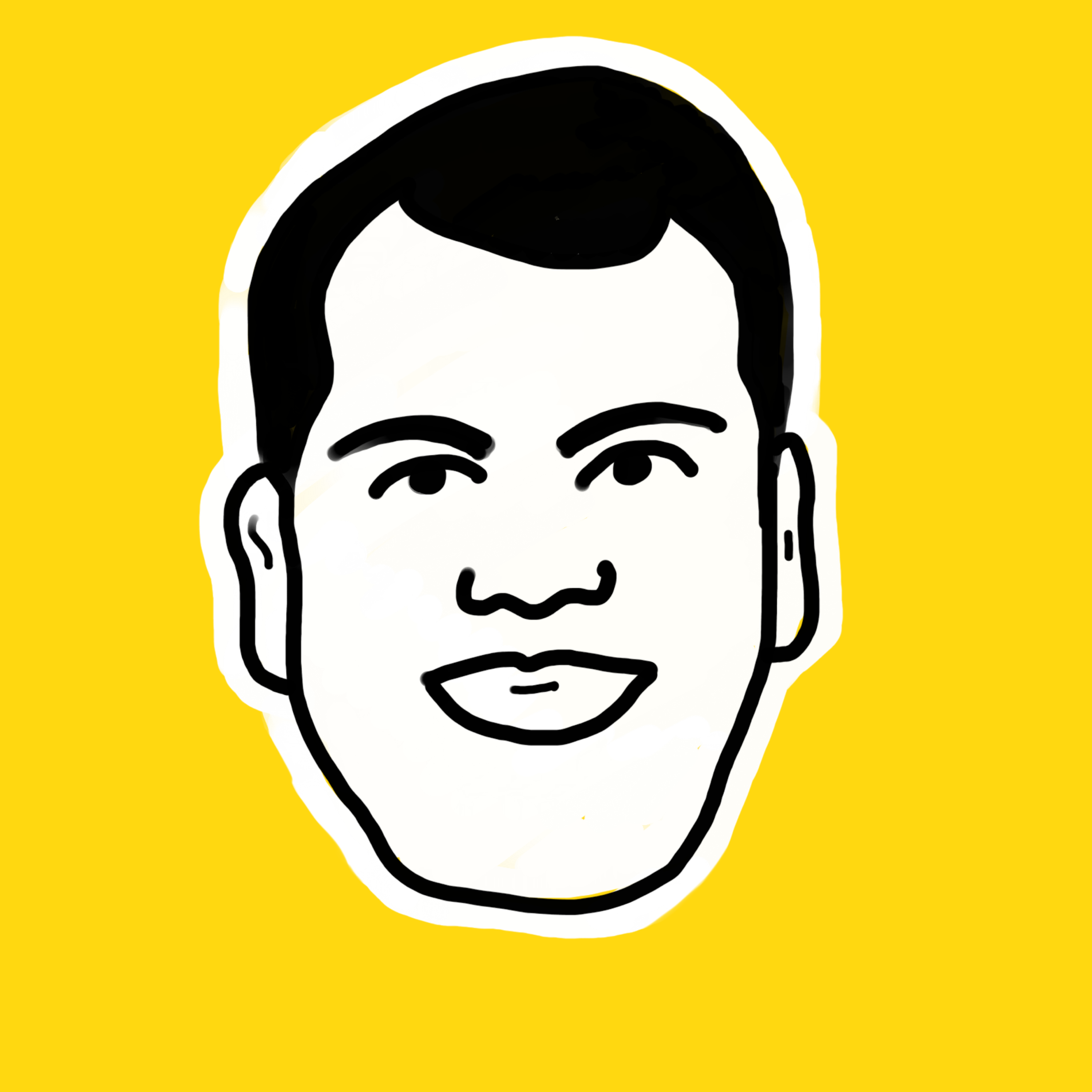 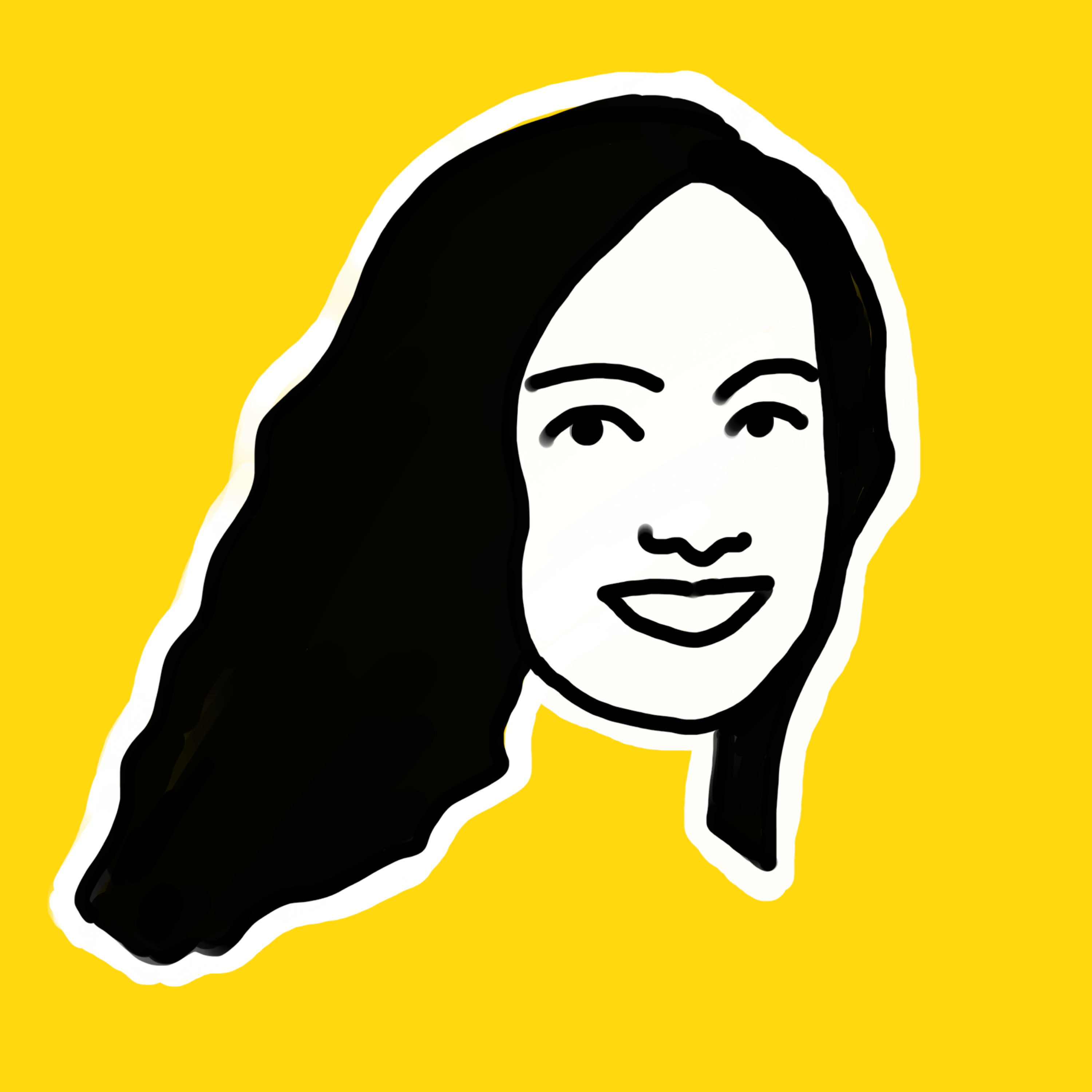